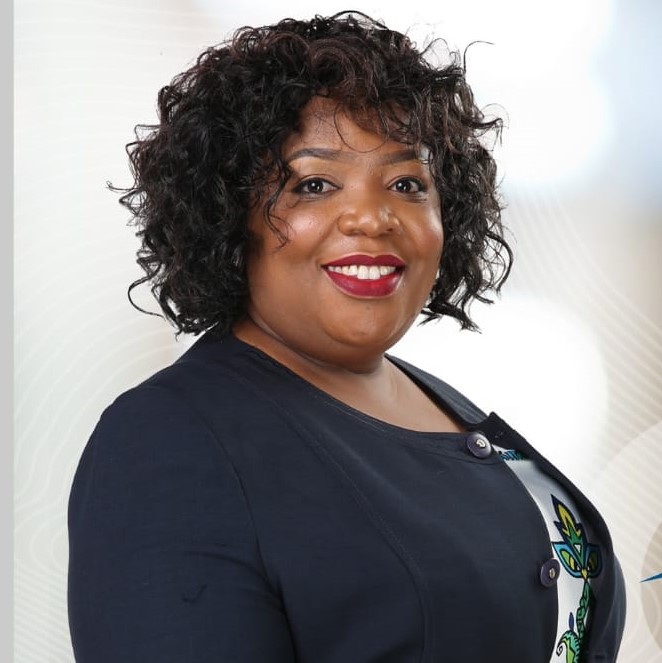 Joy Mdivo is an advocate of the high court of Kenya of 18 years standing. She is the Executive Director of the East Africa Centre for Law and Justice, EACLJ, a position she has held for the last ten years. Previously, Ms. Mdivo was the Executive Director of The Christian Legal Education Aid and Research, CLEAR Kenya, the Legal Aid branch of the Kenya Christian Lawyers Fellowship.

Prior to joining the civil society, Ms. Mdivo worked with the Kenyan Judiciary for six years starting as a District Magistrate, rising through the rank of Senior Resident Magistrate before her resignation from public service.

She currently serves on several boards, including the Evangelical Alliance of Kenya, the Kenya Students Christian Fellowship and the Deliverance Church International Council.

She is a reluctant politician, having started actively participating in National party politics in 2013. She is a regular commentator on political matters in Kenya on national television each week.

She is a mentor to young lawyers and politicians, especially those who are in the Kingdom of God who seek to balance faith and career as ministry. She is also a sought after speaker especially on issues of faith and workplace, as well as special mentoring for schools and colleges, in life choices and skills.
She is married to one Stephen Mdivo and they are blessed to be the parents of Nicole, Christian and Elaine. They have made their home in Nairobi, Kenya.