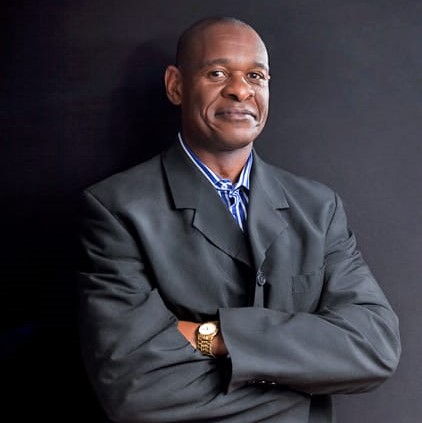 Patrick Kuwana is Zimbabwean by birth and has lived in South Africa since 1994. He is the founder of Crossover Transformation, an organisation that assists businesses in unlocking and releasing their full God given destinies and potential, through the implementation of strategies gained from hearing the voice of God and biblical based principles and wisdom. He is also the founder and CEO of C3 Capital, a Kingdom based redemptive investment business that is focused on shifting the flow of global financial resources into redemptive based business ventures and projects as part of God’s plan to transfer resources and wealth into the Kingdom.

Prior to setting up Crossover Transformation in 2011 and C3 Capital in 2019, Patrick worked as an executive in several multinational IT firms including Hewlett Packard, Oracle and Computer Sciences Corporation. He also founded several businesses in the sports and technology spheres that he exited out of in 2010 when he felt God calling Him to leave all that he had achieved using the ‘Babylonian ways of business based on greed, pride and selfishness’ and to crossover to the ‘Kingdom ways of business based on generosity, humility and dying to self’.

Patrick is passionate about developing and working with leaders and organizations that are committed to unlocking the vast economic potential of Africa by establishing Kingdom based economic structures so that new sustainable systems of inclusive wealth creation and prosperity can be created and established for the benefit of all Africans. Patrick has also participated and presented papers on global economic platforms such as the Christian Economic Forum and European Economic Summit.

Patrick walks primarily in an Apostolic anointing and calling in the economic and business sphere. He is married to Maude they have been blessed with 2 sons.