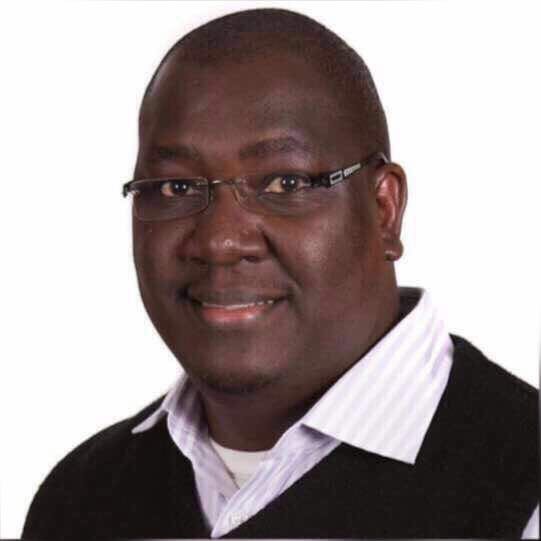 Paul is a career banker with now over 21 years of experience. He joined Standard Chartered Bank Uganda in 1999, in the Technology & Operations dept, as a fresh graduate. In four years rose from being a Local Clearing Officer to become the Head of Wholesale Banking Operations having oversight of Financial Markets Operations (FMO), Cash & Trade Operations, Client Services Group and Credit Risk Control.

In 2000, He successfully led the migration of FMO Uganda to the Global Shared Services Center (GSSC) Nairobi converting the three-man team to a one–man operation. He also led the successful implementation of the Real Time Gross Settlement payment system for Standard Chartered Bank Uganda that was acknowledged by the Central bank as the first bank to go live.

Country specific WB SORO responsibility for Tanzania, Angola and Zimbabwe at various points in time. Where he led in the successful implementation of the then revised OR framework (ORMAF) and the conversion of the OR function into a Second line role.

Until November 2016, he was based in Kenya as the Senior Operational Risk Manager for International Corporates/Financial Institutions, Financial Markets, Transaction Banking, Commercial Banking, legal, Compliance & Global Shared Services Center Nairobi, where he championed the successful roll out of Operational Risk Framework (ORF) across those businesses and functions and led the rollout of ORF across Financial Markets Africa – Kenya, Zambia, Uganda, Tanzania, South Africa, Botswana, Angola and Mauritius completing it ahead of the stretched timelines. He was also the Kenya Country Operational Risk Committee Coordinator for the 5 years in Kenya.

Paul holds a Bachelor’s degree in Statistics and Applied Economics from Makerere University (1998), a PGD in Project Planning and Management from Uganda Management Institute (2005) and is currently undertaking a Masters of Arts degree in Leading Innovation & Change, York St John University and an Executive Global MBA at the HULT International Business School. He also has an ACI Settlements Certificate from the Financial Markets Association, Paris, (2000)

As the Regional Director Risk & Policy, Legal – AME he is based in Dubai and responsible for the management of Enterprise Risk and Policy for Legal across the 25 countries (26 Jurisdictions) within the region.

Paul is the Chairman and one of the key pioneers of the Inspire Synergy, a network of Market place fellowships of five different Church congregations and denominations in Kampala.

Paul is passionate about the gospel of Jesus Christ and about raising a generation of effective leaders in the market place who will transform the continent of Africa. When he is not in the bank demystifying operational risk, it is not uncommon to find Paul in a school discipling and mentoring young people both in the ways of God and in general life skills. He is also a passionate bible reader and a bible reading advocate having read through the bible now over 23 times in the past 8 years.

Paul is the husband of one wife, Diana Birungi Wafula, and they are blessed with two lovely children Alexis (9) and Asher (5).