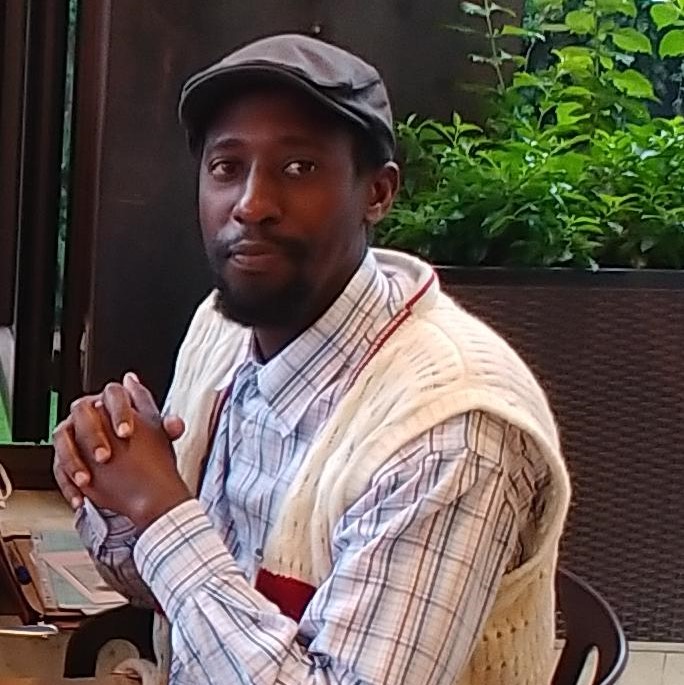 Andrew Muhimbise is a stock Market Retail Investor with over 10 years of Corporate Governance Experience.

He has been an active shareholder in all his company holdings. He also holds experience in public speaking and analyzing companies’ financials. He is passionate about mentoring the youth in the areas of personal finance management and on how to grow companies from an investor perspective.

Andrew was a weekend Sports tutor for Table Tennis, Entebbe Golf Club (2002-2012) and he became a member of the Uganda Wildlife Clubs Association.

Andrew then became the General Manager, Rat Network Investment Group (RNIG), a saving pool fund and Investment vehicle of 27 young graduates from the Business School operating under the slogan “Better Together”. (January 2008-Todate).

He then became the Country Representative for Ingo Schlueter Marine Consultants GmbH: Flensburg-Germany, as their liaison officer with Government of Uganda (July 2008- July 2010). He also wrote a paper that was accepted for the 4th International Public Procurement Conference, hosted by the Public Procurement Services of the Republic of Korea-August 2010, titled: “Accountability and Transparency; Preventing Corruption in Public Procurement-Oral Debriefing Concept.”

He was then later a Founding member and former East Africa Moderator of the now defunct online Procurement and Supply Chain Management Society: Procurement Initiatives Africa, a Pan-African community of interest organized to share knowledge and experience, exchange ideas, support one another, and develop mutually beneficial partnerships in pursuit of excellence. Andrew then became a part time Financial Coach and trainer with Akamai Global a leading Ugandan Financial Literacy and financial solutions consultancy.

He also became a member of the Board of Trustees (June 2008- December 2013), Mindset Development Organisation (MSD.org) Entebbe, a registered Community Based Organisation that empowers vulnerable youth especially child mothers with tailoring, knitting and catering skills. He contributed to the making of Uganda Property Holdings Limited three years Strategic Plan (2009-2011).

He also oversees a personal Investment Fund Portfolio on the: Nairobi and Kampala Stock Exchanges; as one self-taught in matters concerning Capital Markets, especially in the region. He was NSSF Financial Analyst September 2017 at the Annual Members Meeting.

He was a Judge in Uganda’s Leading Daily newspaper Youth Entrepreneurship competition ‘PAKASA Youth Awards 2016’ for the New Vision daily.

Andrew also participated as one of the Panel Members for the 8 Voters Panel 2016, for Urban Television, discussed topical issues on National TV affecting the citizenry from Health Care to Security.