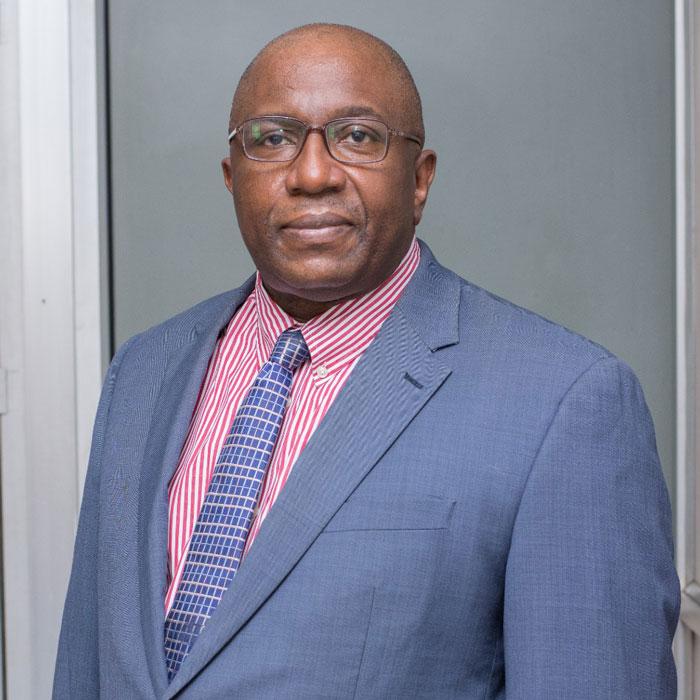 George Bamugemereire has had a varied career both in the public and private sector. He has held Legal, Corporate, Human Resource, Governance and Anti-Corruption roles in Africa (Uganda), Europe and Latin America.

Married and Father of 2 children